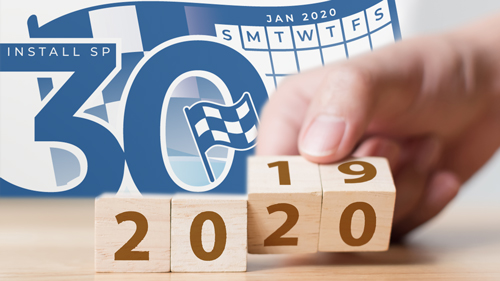 In part 2 last week of our series on the NCPDP’s new standard for ePrescribing, which becomes effective January 1, we talked about the standard’s new ways for pharmacies and prescribers to communicate. In this third installment, we explore an important, if somewhat controversial, update in version 2017071 – the ability to mark a prescription as urgent.

Expedite this
So we know that as of January 1, all electronic prescriptions for Medicare Part D-eligible patients will need to be sent using the new ePrescribing standard, NCPDP SCRIPT version 2017071. Along with (1) new and expanded fields that can, if used by prescribers, provide more information within electronic prescriptions, and (2) new message types that improve two-way communication between pharmacies and prescribers, a (3) urgency indicator was added to both the NewRx from the prescriber and the Renewal Request from the pharmacy.

The field could let pharmacy staff know these prescriptions should be filled before others in the queue. Prioritizing prescriptions could potentially help speed the filling process and keep patients from waiting.

Are you going to make me?
Understandably, there is some skepticism that the urgency indicator will be misused, for example if certain prescribers decide that all the prescriptions they write are urgent. Pharmacists may also be uncomfortable at the thought of new incoming prescriptions bumping others lower in the line. Time will tell how used, and useful, this priority indicator is. But having a way to mark prescriptions as urgent allows software systems to build in tools to process those prescriptions first, for those pharmacists and times it’s desirable.