Signatures Up Front: DeliveryTrack and Audits

“Now we don’t even have to fight [audits] because we have the signatures up front.”

Williams Apothecary would spend 60-80 hours prepping for an audit. With 30 days’ notice, they would find the highest priced prescriptions being audited and arrange them in advance, so they could find the requested audit prescriptions along with the signatures in the few hours the auditor spent on site.

“I would literally pull up every prescription box,” said Jamie Williams, IT Manager at Williams Apothecary, “approximating 40 or 50 boxes for the time period in question, and arrange them in the office where the auditor would perform the audit. When the auditor arrived we would assign three or four people pulling whatever the auditor would request for the prescription audit.”

“We didn’t lose a lot of money on audits because we spent the time preparing, collecting signatures, and producing the needed information for the audits,” said Mike Sauer, Technology Manager at Williams Apothecary. “But that prep time and follow-up time researching and producing signatures would take hours. We also spent time replacing the pulled files back into storage. And that work would start after your day job tasks were done.”

Before DeliveryTrack, Williams Apothecary used DocuTrack and QS/1® PrimeCare® to find prescriptions. While they were able to save time during audits by searching in DocuTrack for a date range instead of having to go through each page manually or providing boxes of signatures to the auditor, audits were still cumbersome. “Until we started with DeliveryTrack,” Williams said, “it was still a bit of a hassle finding delivery signatures since we had several hundred deliveries per day to search through.

“What really paid for DeliveryTrack was we had an audit on our cycle med fill prescriptions. The auditor said in their letter that they wanted $50,000 back. The auditor wasn’t correct and because he did not understand our process, he wasn’t taking our documentation on our cycle fill medication. When we showed and explained our system, the auditor accepted our signatures and we ended up 100{c7f701611f3720f5570d79d554866159dcfdb3989faf70e390d46729ae9002ab} compliant with no loss of revenue.”

“The time savings are immense,” said Williams. “What we used to spend possibly 80 hours’ worth of prep time, is now minutes. And when the auditor shows up – as far as signatures go – we can get those in a matter of minutes. During our last audit, Mike had a pile of signatures needed for the audit. He pulled and printed all the signatures we needed within 15 minutes.”

“We used to have to fight auditors on their recoupment,” said Sauer. “Now we don’t even have to fight it because we have the signatures up front.” 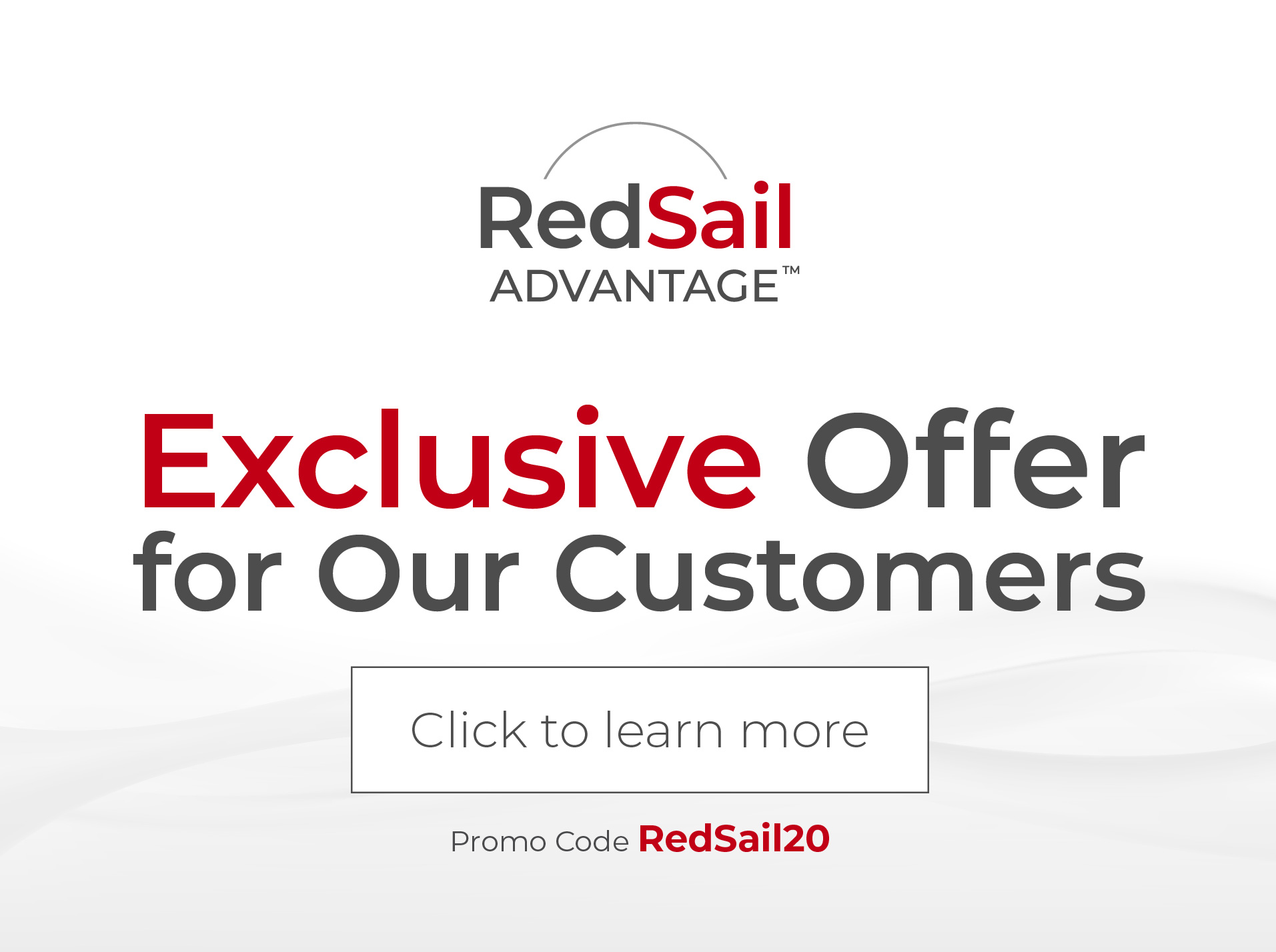