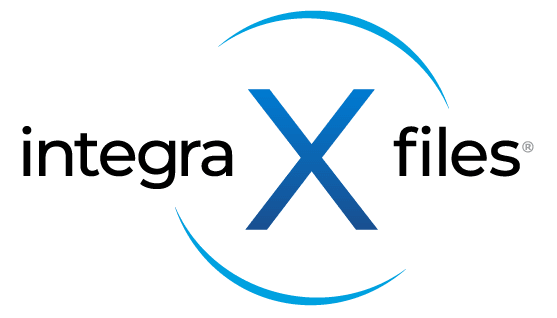 Getting it Right: The Value of Pharmacy Checklists

Commercial airline travel is the safest method to get from one place to another (motorcycles come in last). Despite the complexity of getting very heavy objects off the ground, avoiding nasty weather, and landing on relatively small plots of land, commercial aircraft accidents are so rare that when they occur they make headlines.

The safety record is largely due to the technology inside the plane, but an equally important element is the continuous training of aircraft crews. Pilots undergo regular training and have to pass evaluations every six months in order to operate commercial airliners.

One of the main components of professional flight training is the use of checklists. There are checklists for every phase of flight. Prior to starting the engines, a checklist. Before you taxi to the runway, another checklist. The list goes on, even while cruising at 39,000 feet. When there is a malfunction in the cockpit, yet another checklist.

For private pilots, checklists are a fact of life – on the ground and in the air. Failure to use a checklist almost always results in a flight test failure for the checkride needed for a new rating.

The reason you don’t normally get prescriptions filled at the gas station is that the act of dispensing prescription drugs is risky enough that the state requires a high level of expertise and training before it allows an establishment to engage in this process. Because checklists have such an impressive record in preventing accidents, even healthcare has begun using them to improve safety during surgery and general patient care. Dr. Atul Gawande, noted author and surgeon, has been vocal about the value of checklists in saving lives.

Checklists are best used when the process involves repetitive actions or is likely to be overlooked when the team is in a hurry. Sound like your pharmacy? Even though LTC pharmacies have exceptional safety records, the industry can always strive to improve. Not all situations are good candidates for checklists, but perhaps you can find ways to short-circuit accidents by developing processes that rely on this tool.

So What Exactly Is a Checklist?

A checklist is a sequential list of actions that must be completed to achieve an optimal outcome. Ideally, checklists are performed by two people. One person reads the item and the second confirms the item has been accomplished. Imagine a surgical team performing an operation. A member of the team calls out an item on the checklist, and the surgeon or anesthesiologist responds with confirmation that the task is accomplished.

As in aviation, checklists used in healthcare save lives.

What Types of Mistakes Can Be Prevented with Checklists?

Medication errors take many forms. Many begin with the prescriber: Is this the correct medication for the patient’s medical condition? We would also include dispensing the wrong medication at the pharmacy or the wrong dosage, along with failing to check for contraindications and correct formulation for route of administration.

There are lots of opportunities for mistakes, and pharmacy software can be a lifesaver as well as a timesaver for busy pharmacies to make certain most of the bases are covered.

Fortunately, most LTC pharmacies incorporate opportunities to identify and correct errors as the prescription works its way through the pharmacy. From order intake to initial pharmacist verifications, workflow has been vital in keeping LTC pharmacy error rates among the lowest in the profession.

Still, errors can happen. I was asked by a surgeon friend whether I would prefer to be operated on by a skilled surgeon or a highly programed robot. I chose the surgeon. My friend smiled and said, “What if your skilled surgeon is going through a stressful divorce or bankruptcy and has discovered that his mom has a terminal illness?”

Checklists force us to pay attention to the details, especially when we’re tired or not completely on our game.

A pilot friend spent years in the Air Force flying small transport planes in remote areas. After a long day of flying, he and his copilot were cleared by the tower to land. As they were nearing the runway, the tower controller waved them off. He could see the landing gear hadn’t been lowered. The pilot told me the copilot read the checklist, he confirmed the gear was down, but never lowered it – and the copilot hadn’t noticed. Checklists are useless unless you follow them. 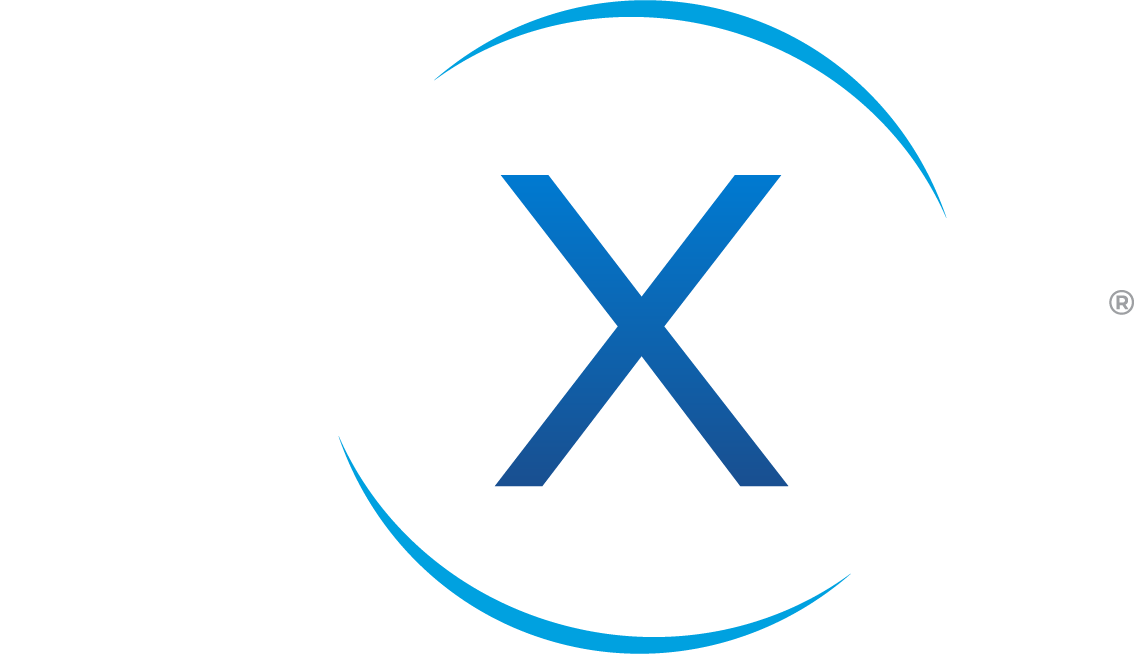